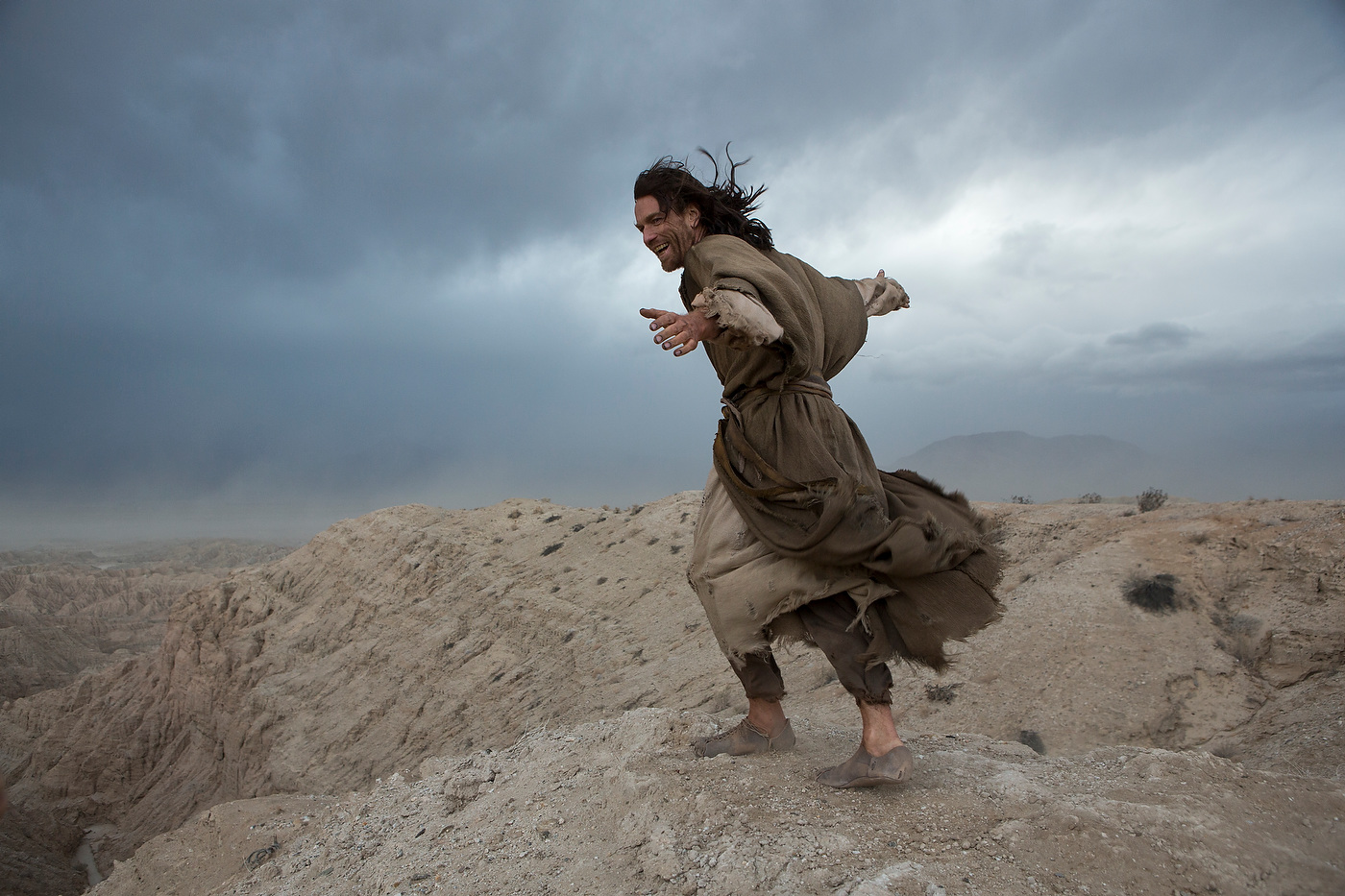 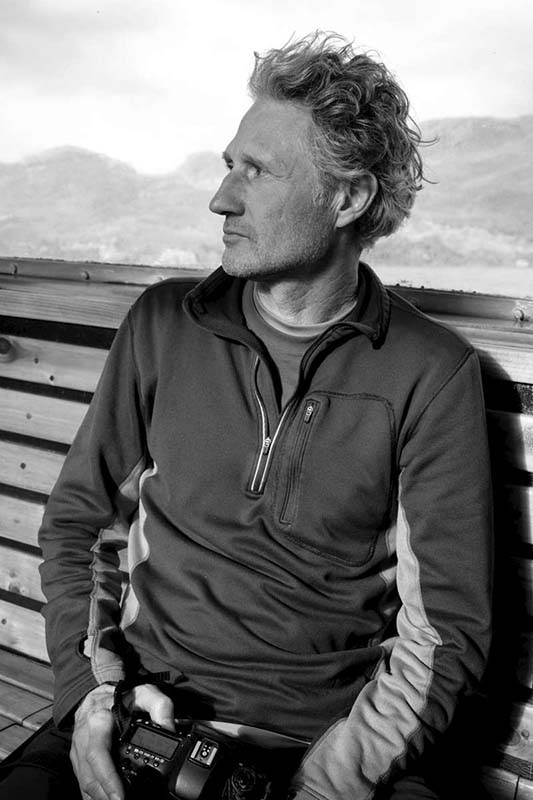 I am based in Los Angeles. I shoot Stills on movie and TV sets, and I have photographed people and places in over twenty five countries for editiorial and commercial assignments, including eight books for National Geographic.

I collaborate with photo editors, art directors, writers, and subjects. I approach assignments with curiosity and passion, telling stories with strong aesthetics and a sense of place.

When not on assignment, I work on personal projects. My pictures of an Eskimo village threatened by climate change were featured at the International Center of Photography in New York, and exhibited in museums in the U.S. and Europe. A photo essay on Latinos in the U.S. won an American Photography Award. I am currently working on a personal project in Tokyo.

I am also a lecturer / presenter, and an International Photo Contest Jury Member.

The Executioners (52 min on people who apply the death penalty in the U.S.), for Capa and France2.